Looking for green tea gift for your loved ones or friends?

Green tea is best known for its health benefits, probably the healthiest beverages in the world – among the different types of tea – making it the most commonly grown type of tea in the world.

According to a study conducted in 2011, drinking green tea lowers cholesterol level which makes it the perfect tea gift for friends, family or business partners.

In this post, you’ll learn 8 types of green tea with long reputation in China.

Longjing tea which literally translated to Dragon Well tea is the most famous green tea in China. The tea is produced in Longjing village in Hangzhou. The Dragon Well tea tastes the best when picked before spring’s heavy rainfall. It has the sweetest and richest aroma of the year.

Even among the finest of Chinese green tea, the Dragon Well tea has one of the highest concentration of catechins.

The Dragon Well tea has the long-lasting aftertaste and a signature chestnut aroma.

Biluochun tea is one of the 10 China's famous tea —  grown in the Dong Ting mountain area in Jiangsu — usually cropped during the Spring equinox.

It’s mostly known for its unique appearance and its strong floral aroma and fruity taste. The green tea is rolled into a tight spiral — with curled shape — resembling a snail. Hence the name literally means “Green Snail Spring”.

Huangshan Maofeng tea is a well-known tea in China — one of the 10 China's famous tea —  produced in Huizhou city in Anhui province. The tea is grown near the Huangshan — also known as yellow mountain.

The tea is usually picked in the early spring.  It has floral aroma with long-lasting sweet aftertaste.

The last of the 10 China's famous tea on the list. Liu’an Melon Seed tea is a baked green tea grown in Liu’an city in Anhui province.

It's one of the oldest tea in Chinese history — first recorded in The Classic of Tea. If you’re wondering, no — the tea isn’t made of melon seed.

The name is taken from the unique shape of the tea leaves — flat and oval resembling a melon seed, hence the name.

During the Ming dynasty, Liu’an Melon Seed tea is widely used to prevent sunstroke — due to its high nutritional value. Not only that, it’s a type of tribute tea for the imperial family during the Qing dynasty.

Back in 2004, Taiping Houkui tea won the “King of Tea” award in China Tea Exhibition.

Taiping Houkui gains its popularity due to its beautiful shape — straight shape resembling a bamboo leaf which is rare among tea leaves. The orchid-like fragrance leaves a lingering sweet aftertaste and a hint of flowery overtones on the palate.

Another famous Chinese green tea, Xianyang Maojian is a superb green tea produced in Xinyang, Henan — known for its unique and delicious flavor.

Maojian which means “hairy tips” refers to the appearance of the young tea leaves when they are plucked as the tea are covered with tiny white hairs. The leaves of Maojian tea are firmly rolled with both ends in a pointed shape — needle-like — dry leaves

The unique characteristic of Maojian tea is its fragrant aroma. It gives off a strong grassy — fragrant — and nutty  smell.

Lushan refers to Mount Lu and Yunwu means "Cloud Mist". Lushan Yunwu a type of green tea produced on the peak of the Mount Lu in Jianxi province.

Lushan Yunwu is one of the China’s finest that became a tribute tea during the Song Dynasty.

Lushan Yunwu tea is characterized by its tender leaves, jade green color and clear tea. It has sweet and mellow flavor with long-lasting fragrance.

Nanjing Yu Hua is a special type of green tea produced in region near Nanjing city — one of the finest, most prestigious, and most unique in the world. Yu Hua is named after the area it’s grown. The name means “Rain Flower” as it’s harvested from within the rain flower terrace area — yuhuatai.

Yu Hua tea leaves are processed with great care. It has delicate appearance and takes great skill to shape the Rain Flower tea into a pine needle shape. In fact, the top premium grades are exclusively handmade.

Yu Hua tea has light, smooth and sweet flowery taste. It receives high reputation in Southeast Asia and often bought as a gift — the perfect gift.

There are many varieties of green tea. It differs based on the growing conditions, production processing methods, time of harvest. If you’re looking for a green tea gift for family, friends or business partners, any tea on this list is a great choice.

While it hasn’t been proven that daily consumption of green tea has any health benefits, there’re many studies that associated drinking tea with lesser risk of stroke and cardiovascular disease.

To keep its quality, make sure you store the tea in an airtight containers. Follow these simple tips to store your tea. 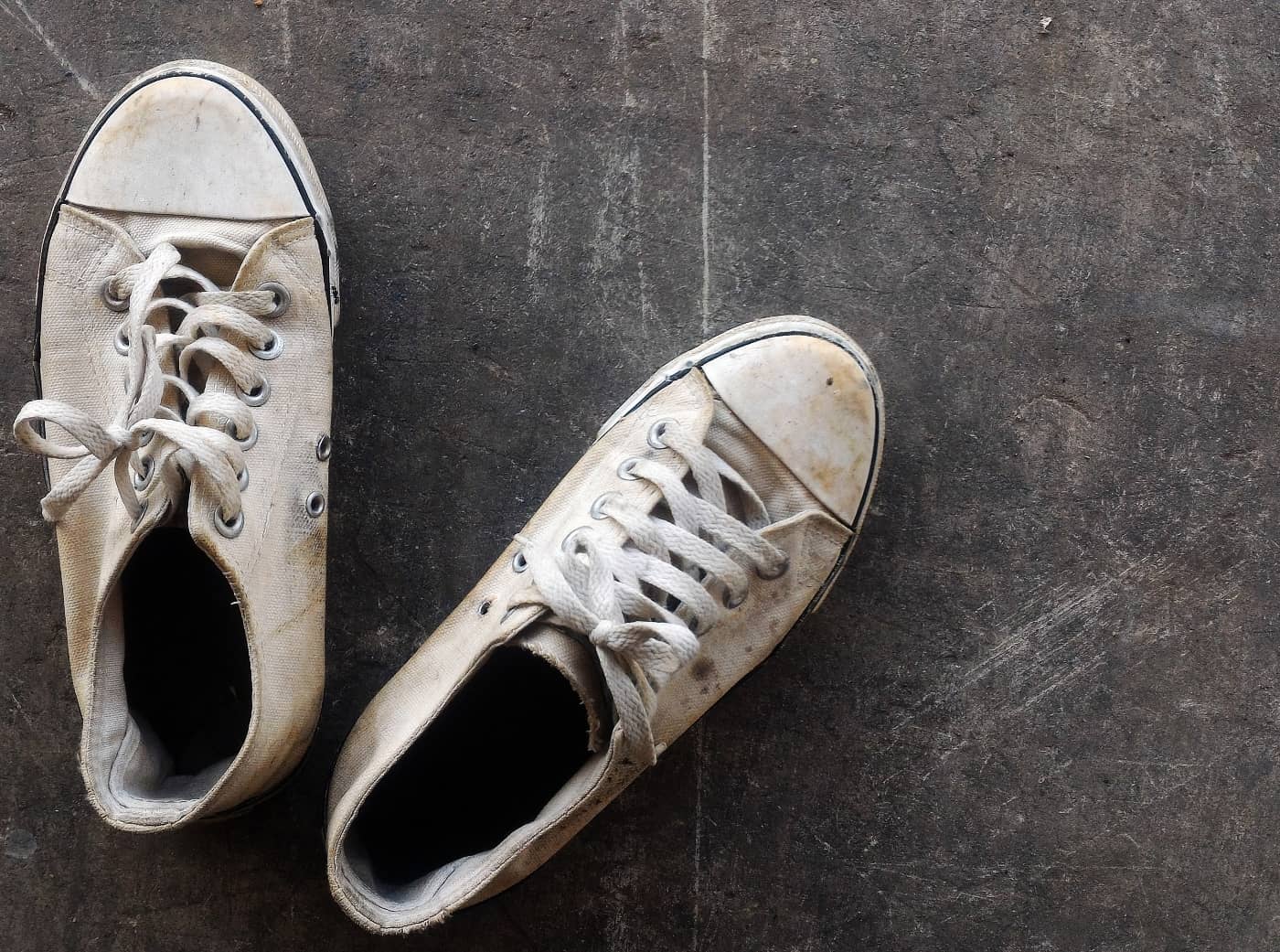 Tea Bag in Shoe: How to Prevent Shoe Smell? 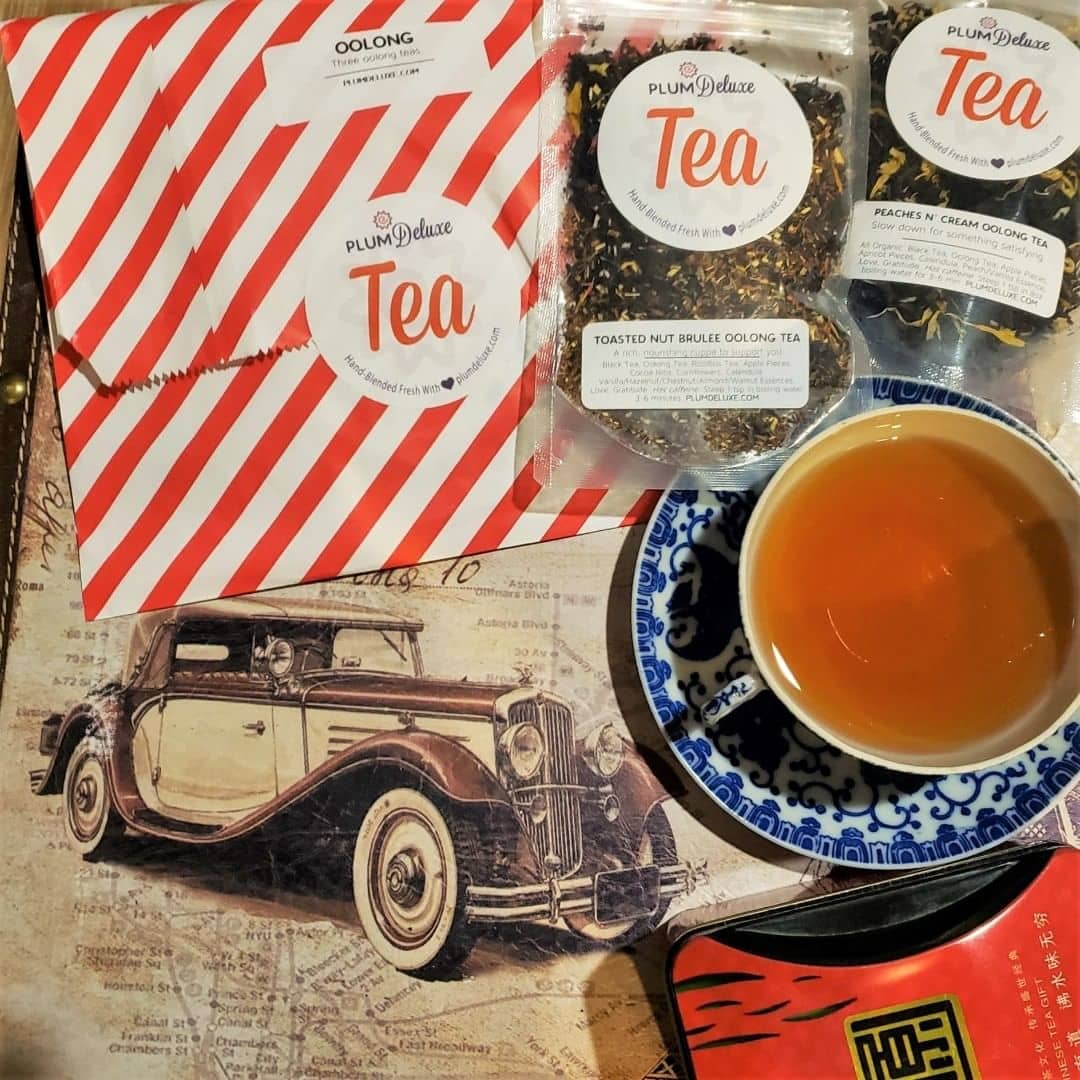 How to Store Loose Green Tea?

Why You Shouldn’t Add Sugar to Green Tea?

7 Best Green Tea Recipe Ideas You Could Try at Home

5 Best Tea for Studying: Boost Your Brain and Memory

The History of Tea Bags